Back to Search Results
SSTC

A unique and spacious 6 -bedroom detached family home, including adjoining 1-bedroom annexe, sitting in a pleasant plot in heart of this picturesque and highly sought-after village.

ACCOMMODATION
Windlebrook House is a unique and spacious 5 -bedroom detached family home, with adjoining 1-bedroom annexe, sitting in a pleasant plot in heart of the picturesque and highly sought-after village of Wicken Bonhunt. The property was originally built in the early 1970's, and extended in the mid 1980's. The annexe was converted from the garaging in the 1990's. The accommodation is well laid out with light and airy rooms and the added benefit of the adjoining annexe.

The property itself comprises of a large entrance hall with double doors leading through to the dining room which has a connecting door to the triple aspect sitting room with its stunning open fireplace. The kitchen/breakfast room is well fitted with modern appliances and a door leads through to the boiler room and then the utility room of the annexe. The annexe (currently used as an office) has its own access and with night storage heaters comprises a sitting room, kitchen, bedroom, and wc and shower room. On the first floor there are a further 5 generous bedrooms, a family bathroom and ensuite shower room. With UPVC windows throughout, the house is in good order with a delightful aspect and view over its own woodland.

OUTSIDE
From the front Windlebrook House is well concealed by a mature well clipped conifer hedge with a shingle drive that can provide parking for circa 8 cars. There is ample space to build a cart lodge or garage for which planning consent has been previously obtained. A gate at either side leads round to the rear garden which is mainly laid to grass with a full width paved terrace running along the entire length of the house. There is an extended area of paving under a pergola clad in honeysuckle and wide paved steps lead down to a lower area with a circular pond. To one side there is a wooden bridge which gives access to the other side of the stream, which is a tributary to the River Cam where there is an area of woodland mainly covered in ash trees. There is one large garden shed to one side. In all the property comprises 0.45 of an acre.

LOCATION
Windlebrook House is situated in the heart of this popular village, set amongst pleasant open countryside on the Essex/Hertfordshire borders. The village is conveniently placed for the commuter to London by road, either via junction 9 or 9 of the M11 and into Hertfordshire towards the A10 at Buntingford. Nearby train services into London's Liverpool Street are available at either Newport or Audley End. There is a very popular Thai pub restaurant called Ananta, along with the 13th Century Church of St Margaret. Other facilities, including schooling, are available at the nearby villages of either Clavering or Newport. The market town of Saffron Walden is within 5 miles offering a good range of shopping and schooling facilities including state and private. More extensive facilities are available in either Cambridge or Bishop's Stortford.

SERVICES
Mains electricity and water are connected. The central heating is oil fired. 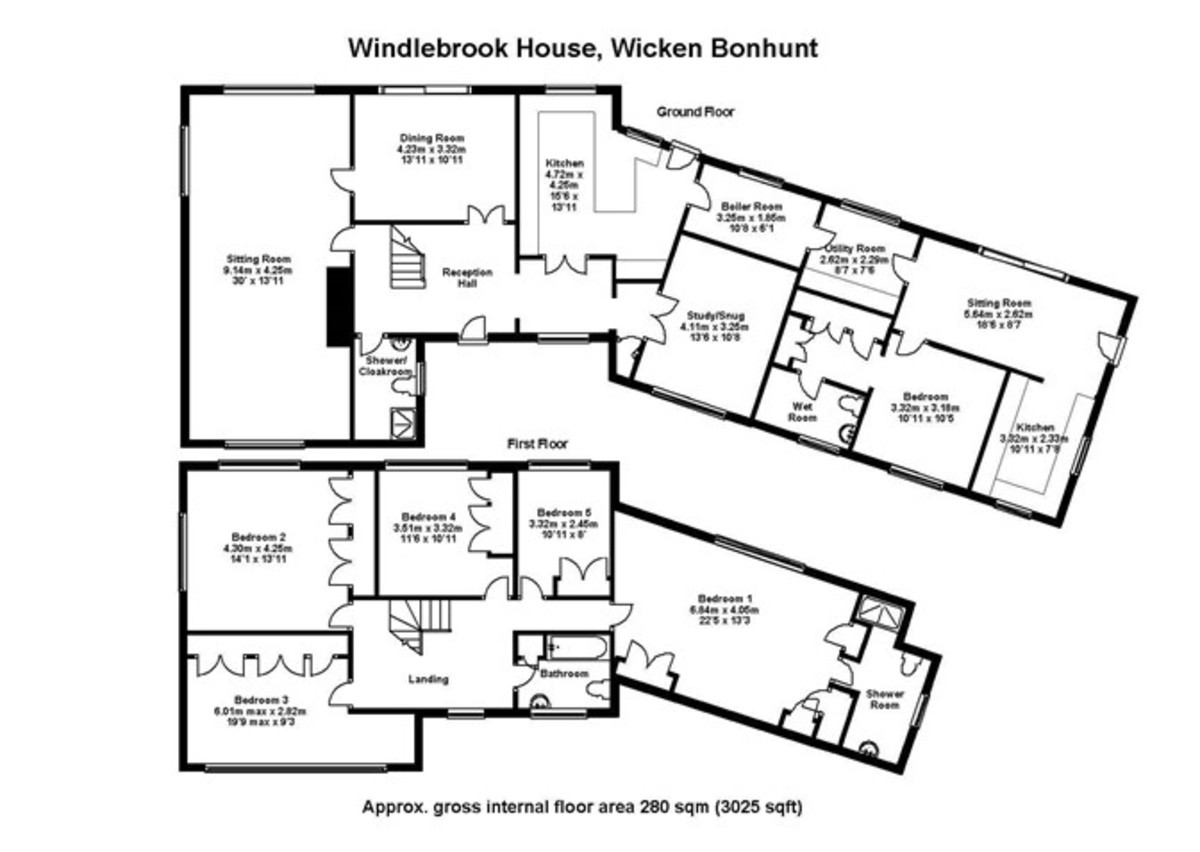 Sorry! An EPC is not available for this property. 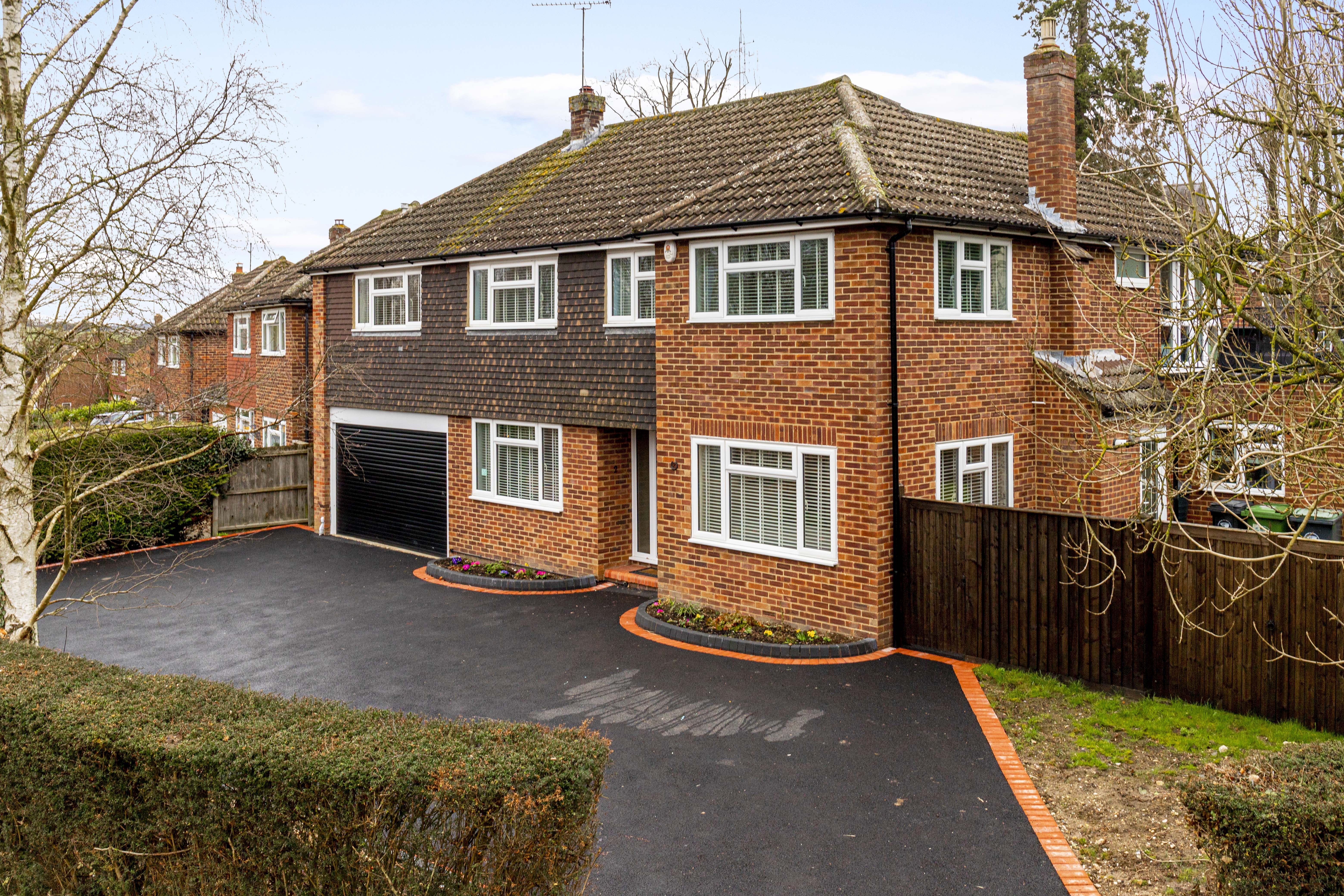 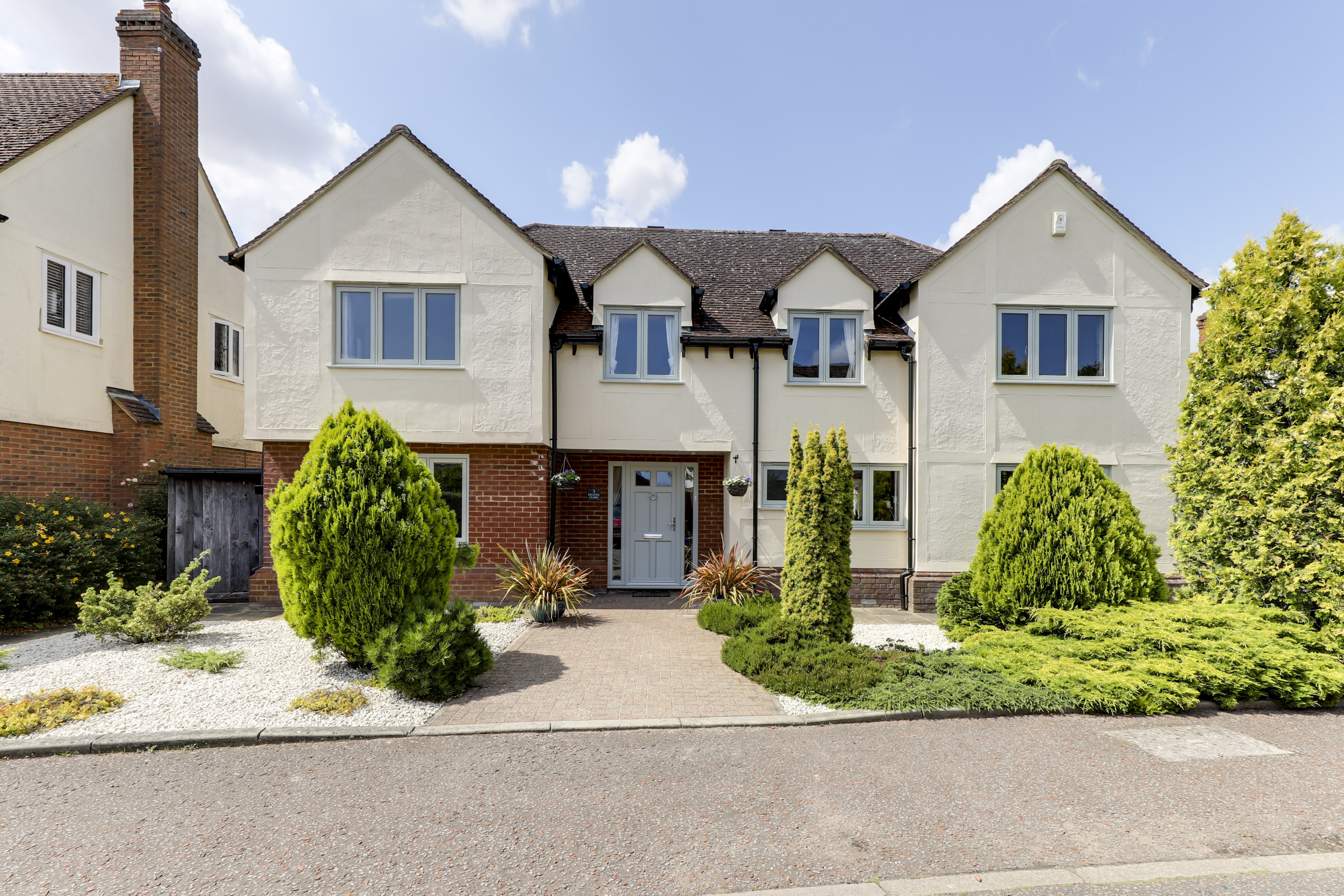 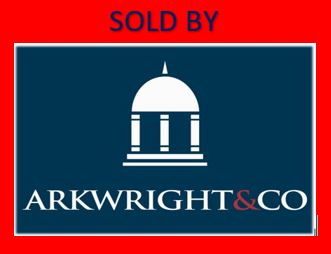 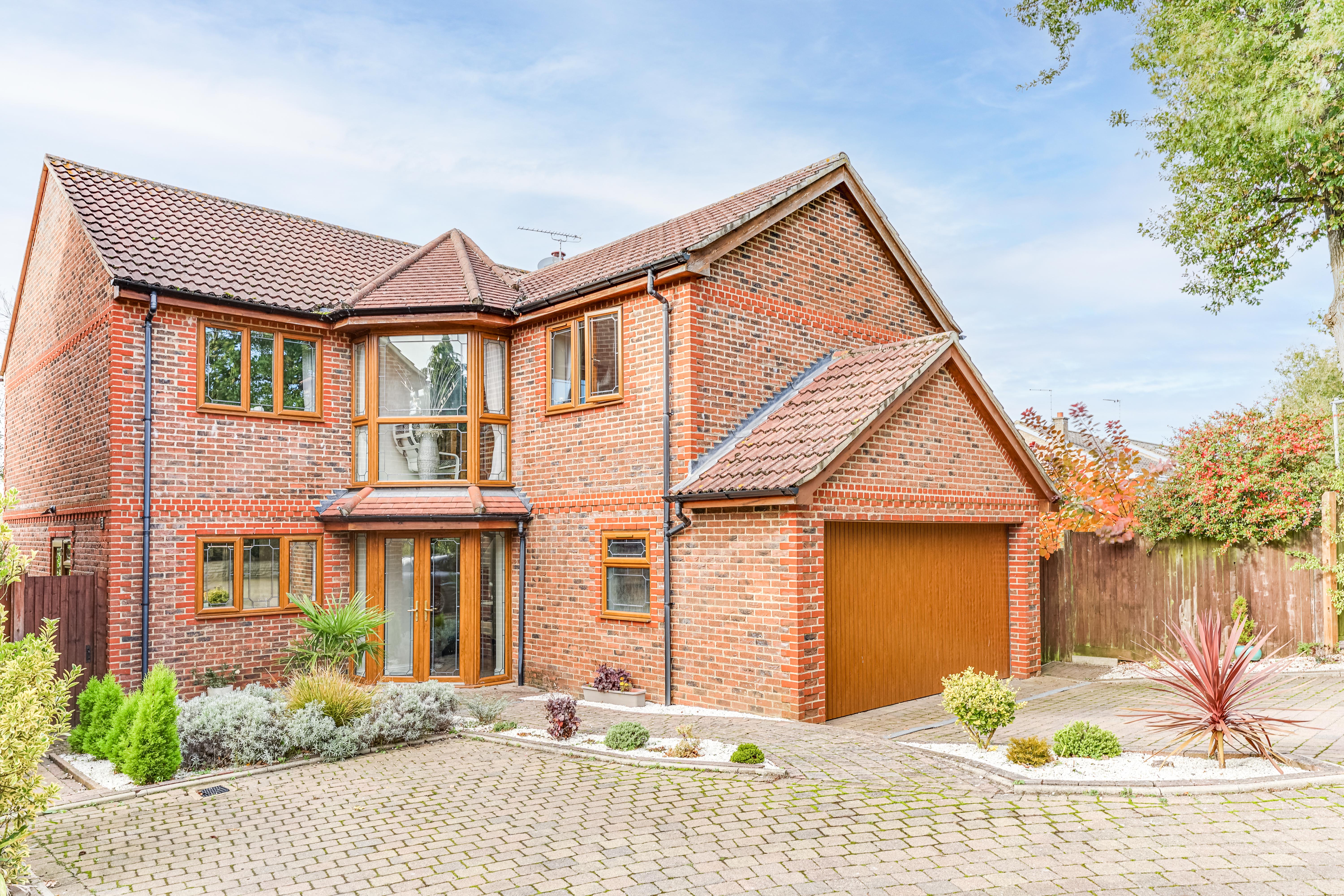 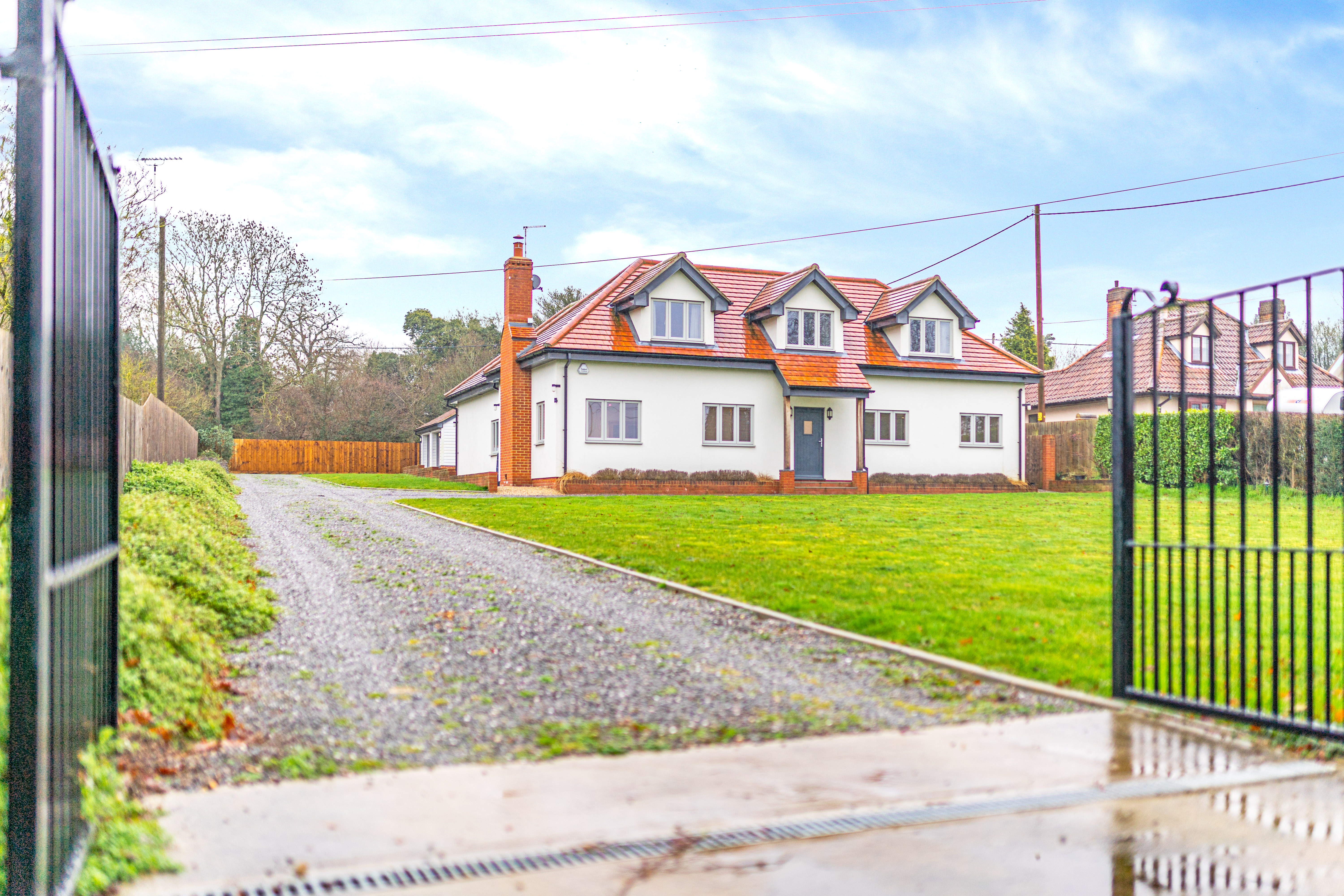 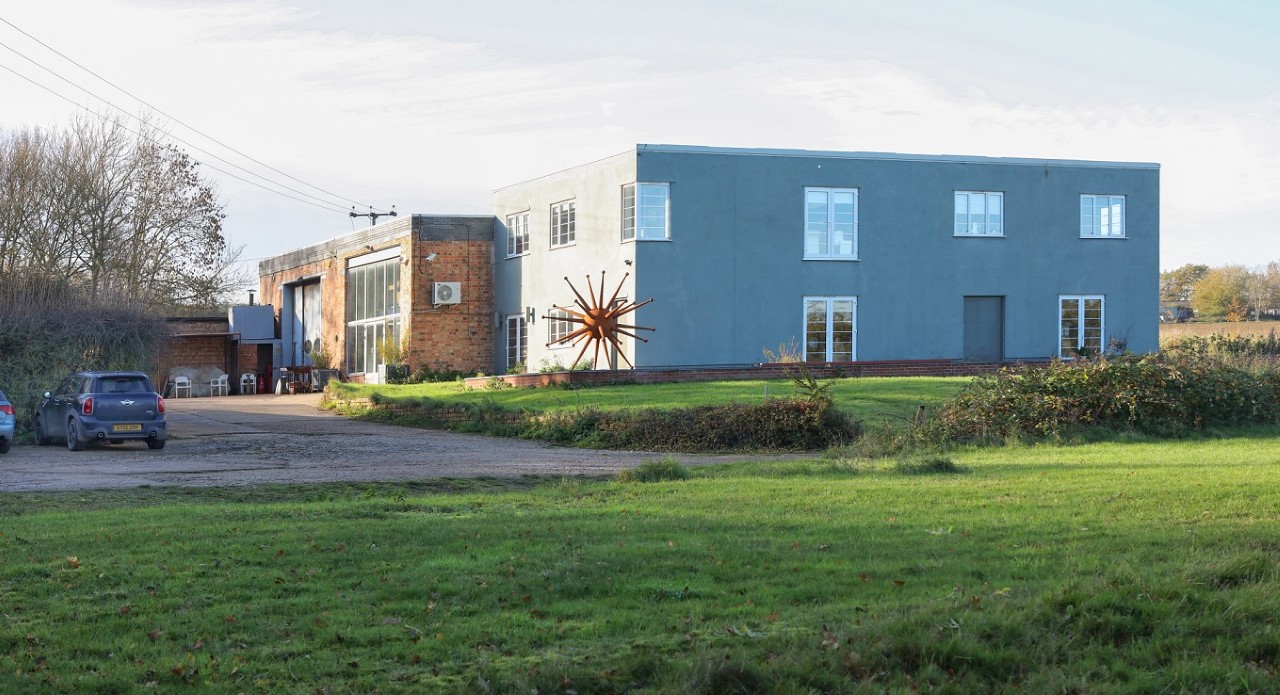